Trusted Websites Can Also Be Risky

Menolo Security finds one in three top domains may be compromised 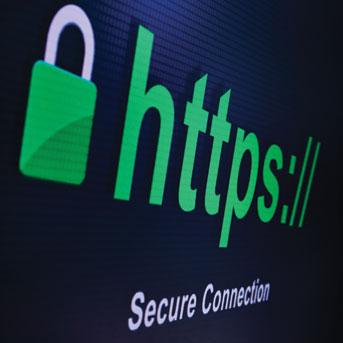 This means that the sites are either already compromised or running vulnerable software -- increasing exposure to attack for anyone visiting those sites.

In 2014, businesses lost nearly $400 billion as a result of cyber crime. As attacks become increasingly sophisticated, even browsing trusted websites and clicking on links in emails have the potential to cause significant damage and compromise devices. With more than one billion websites on the Internet and over 100,000 websites created daily, the risk from vulnerable sites is multiplying.

--More than one in 20 sites (6 percent) were identified by third-party domain classification services as serving malware, spam or botnets.

--Over one in five (21 percent) sites were running software with known vulnerabilities. --Sites in categories that are typically "trusted"

-- including Computers and Technology, Business, and Shopping -- were the top three sources of vulnerable sites.

--Of the 2.5 percent of sites that were "uncategorized," a significant proportion (16 percent) was running vulnerable software.