The solutions to the most pressing global challenges lie in emerging technologies and evolving connectivity as we head into the 6G era. 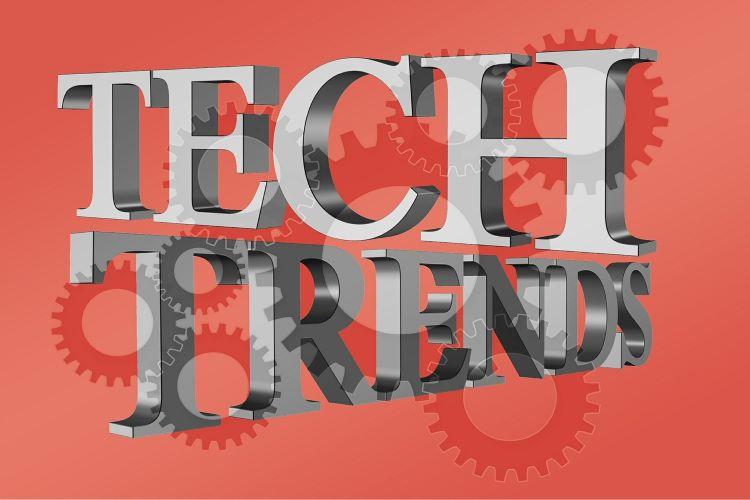 As we set for the year ahead, 2022 poses serious questions that business and political leaders need to answer without delay. For instance, how do we build a society stronger and healthier than before the pandemic? How do we reverse a global slowdown in productivity growth? And how do we reduce human impact on the planet and limit global warming to 1.5°C above pre-industrial levels?

The UN Climate Conference (COP26) in November 2021 showed the scale of the challenge in getting different groups with different priorities to sign up for multilateral agreements. But even at COP26, one thing became clear: whatever the final solution to these most pressing challenges, it will be based on technology, in particular, connectivity, the ultimate enabler already bringing us smart manufacturing, smart energy grids and digital healthcare.

Connectivity will only evolve with the 6G era that can help the world reach the demanding targets of the “carbon law” and Paris Agreement to halve emissions every decade. Gartner predicts  two significant trends that are expected to drive future developments in connectivity: human augmentation and digital-physical fusion.

The future of connectivity

Human augmentation is about highly immersive experiences and enhanced human-computer interfaces allowing humans to become a part of the internet, not just users of it. We’re increasingly moving away from the two-dimensional screen to devices driven by augmented reality and virtual reality. In the next decade, you will see more and more augmentation of the human body with bio-digital interfaces, exoskeletons and many other innovations.

This technology will greatly impact how we perceive the world around us. We will be able to sense nearby pollution levels and know about safety risks in the workplace. Furthermore, it will allow people with the most serious mobility issues to walk unassisted.

Digital-physical fusion is a separate but related idea that means connecting physical assets with digital versions of themselves, a technology already beginning to emerge. Advanced factories and logistics sites currently run digital twins of their production lines, warehouses and vehicles to increase productivity and lower operating costs. By 2030, the technology will spread, not only to other sectors – making dangerous environments, such as mines, much safer – but across society. You or I could have a digital twin of ourselves; the recent discussion around the “metaverse” gives a pretty good indication of where we may end up.

Of course, both of these emerging technology trends depend on ubiquitous next-generation connectivity. They will require networks to provide more than 100 gigabits per second, extremely low latency and flawless reliability. Because they will be embedded in mission-critical infrastructure and public services, they will also need cast-iron security and privacy.

“Despite being more flexible, reliable and high-capacity than ever, today’s networks cannot provide the required level of service for these emerging technologies,”Pekka Lundmark, CEO, Nokia. As a result, the way networks are built and consumed will need to change significantly in the coming decade. Some requirements will be met naturally, as the technology cycle of telecoms continues to turn, and existing products and services are refined. Some needs will call for networks to adapt in three new and specific ways in the coming years.

Firstly, extreme performance specialized networks will need to emerge. The most sensitive or data-hungry Industry 4.0 applications will be served by private networks on-premise, engineered for the lowest latency and the highest reliability and flexibility. Smart hospitals would fall into this category, as each patient would need various connected sensors and surgical or diagnostic processes would need extreme computing power.

Secondly, there will be networks of networks. Overlapping terrestrial and non-terrestrial networks will form a patchwork quilt of coverage, providing a new level of extreme reliability, local capacity and ubiquity. Seamless coverage can be achieved by augmenting networks with low-orbit and high-throughput satellites, addressing the 95% of the earth’s surface that is not covered by terrestrial networks today.

Thirdly, networks-as-a-service will allow entire networks to be consumed on a pay-as-you-go basis, similar to Netflix or any other cloud service. Network owners will have the freedom to create their own network without the burden of buying, installing, or maintaining physical infrastructure.

The digitalization of societies and industries is not only possible but likely while becoming more feasible as we further understand the value of networks as an enabling technology.