12 Million Jobs Will Be Lost To Automation Across Europe By 2040, Forrester

Aging population, increased competition, and productivity lost due to the pandemic is accelerating the adoption of automation in Europe 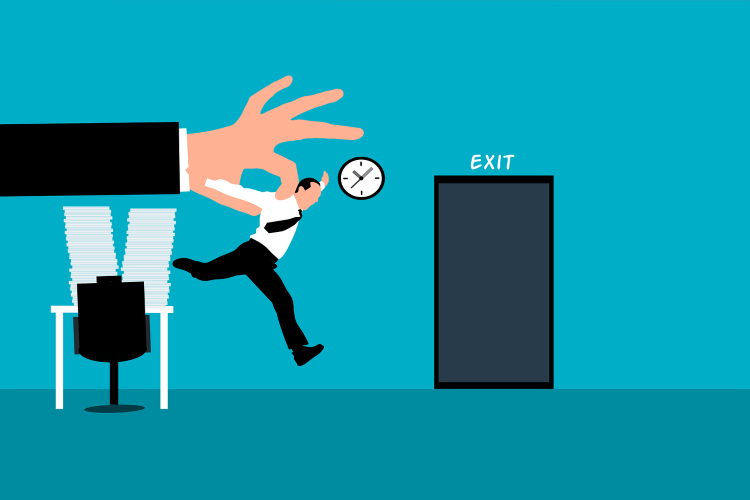 34% of European jobs are at risk and 12 million jobs will be lost to automation across Europe-5 (France, Germany, Italy, Spain, and the UK) by 2040, forecasts Forrester

While the pandemic continues to pressure European businesses to invest more heavily and rapidly in automation, it’s not the only factor contributing to the forecasted job loss. According to Forrester’s Future of Jobs Forecast, 2020 to 2040 (Europe-5), workers with little bargaining power are most at risk of displacement, especially in countries where many are subject to casual employment contracts, including zero-hour contracts in the UK, which require no guaranteed working hours, or part-time jobs with low wages, such as “mini-jobs” in Germany.

Job losses to automation will subsequently impact European workers in wholesale, retail, transport, accommodation, food services, and leisure and hospitality on a bigger scale. Green energy and automation, however, will create 9 million new jobs in Europe-5 by 2040, specifically in clean energy, clean buildings, and smart cities.

“Lost productivity due to COVID-19 is forcing companies globally to automate manual processes and improve remote work,” said Michael O’Grady, principal forecast analyst at Forrester. “The pandemic is just one factor that will shape the future of work in Europe over the next two decades.”

However, European organisations are also in a particularly strong position to embrace automation because of Europe’s declining working-age population and the high number of routine low-skilled jobs that can be easily automated. Automation will subsequently become integral to how European governments and employers look at their competitiveness and manage their older demographic.