More than one-third of cybersecurity technologies used by companies in India outdated: Report 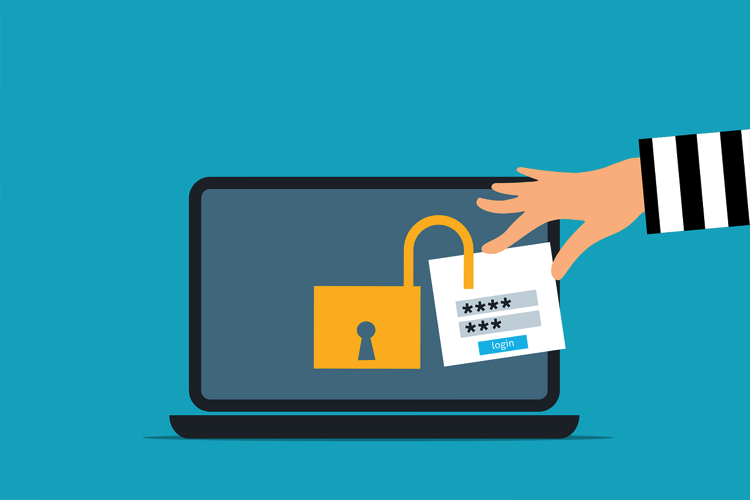 Over a third of cybersecurity technologies used by Indian organisations are outdated, according to a recent study published by Cisco.

Study titled “Security Outcomes Study Volume 2” stats that 37% of cybersecurity technologies used by companies in India are considered outdated by security and privacy professionals working at these organisations.

33 per cent of respondents from India considered their cybersecurity infrastructure unreliable while 49 per cent stated that it is complex. On the bright side, companies in India are addressing these issues by investing in modern cybersecurity technologies to improve their security posture.

89 per cent of respondents in India said that their company is investing in a ‘Zero Trust’ strategy, while 44 per cent said that their organisation is making steady progress with adopting it. Moreover, 88 per cent said their company is investing in Secure Access Service Edge (SASE) architecture, with 44 per cent making good progress with adoption.

Report mentioned that -organizations are facing multiple challenges while operating in this environment, including complexity in connecting users to applications and data across various cloud platforms, inconsistent security policies across disparate locations and networks, difficulty in verifying the identity of users and devices, lack of end-to-end visibility of their security infrastructure, etc. The SASE architecture is widely seen as an effective way to address these challenges.

SASE combines networking and security functions in the cloud to deliver secure access to applications anywhere users work. Zero Trust, on the other hand, is a simple concept that involves verifying the identity of each user and device every time they access an organisation’s network to reduce security risks.

As per the study, organisations with mature implementations of Zero Trust or SASE architectures are 35 per cent more likely to report strong security operations than those who are at a nascent stage of implementing these technologies.

“As they ramp up these efforts, they must focus on building a robust cloud-based, integrated, and highly automated architecture to ensure agility and intelligence in threat remediation and enable visibility and management of newly distributed users and applications,” said Raman.

With the cyberthreat landscape evolving continuously, it is becoming more critical to test business continuity and disaster recovery capabilities regularly and in multiple ways. Organisations proactive in these areas are 2.5 times more likely to maintain business resiliency.