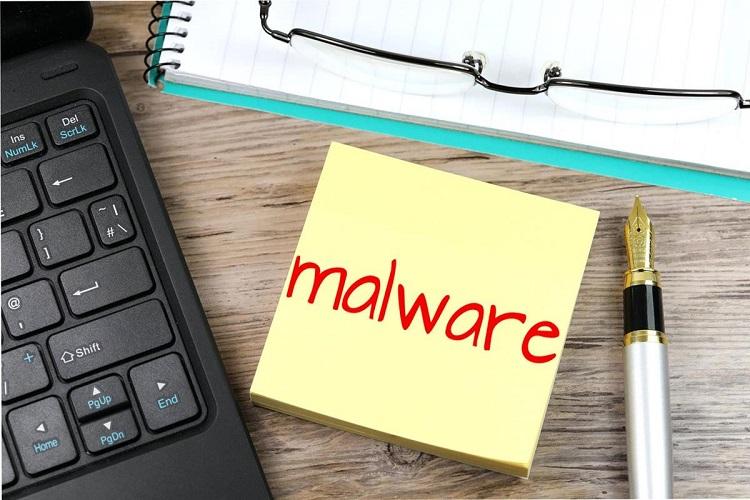 The Trickbot and Emotet trojans continue to rank as the top two most prevalent malware in October, and that the trojans have been responsible for the sharp increase in ransomware attacks against hospitals and healthcare providers globally, according to Check Point Research’s Global Threat Index for October 2020.

The FBI and other U.S. government agencies recently issued a warning about ransomware attacks targeting the healthcare sector, warning that the estimated one million-plus Trickbot infections worldwide are being used to download and spread file-encrypting ransomware such as Ryuk. Ryuk is also distributed via the Emotet trojan, which remains in 1st place in the Top Malware Index for the fourth month in succession.

Check Point threat intelligence data showed that the healthcare sector was the most targeted by ransomware in the U.S. in October, with attacks increasing by 71% compared with September 2020.  Similarly, ransomware attacks against healthcare organizations and hospitals in October increased by 36% in EMEA and 33% in APAC.

“We’ve seen ransomware attacks increasing since the start of the Coronavirus pandemic, to try and take advantage of security gaps as organizations scrambled to support remote workforces. These have surged alarmingly over the past three months, especially against the healthcare sector, and are driven by pre-existing TrickBot and Emotet infections. We strongly urge healthcare organizations everywhere to be extra vigilant about this risk, and scan for these infections before they can cause real damage by being the gateway to a ransomware attack,” said Maya Horowitz, Director, Threat Intelligence & Research, Products at Check Point. 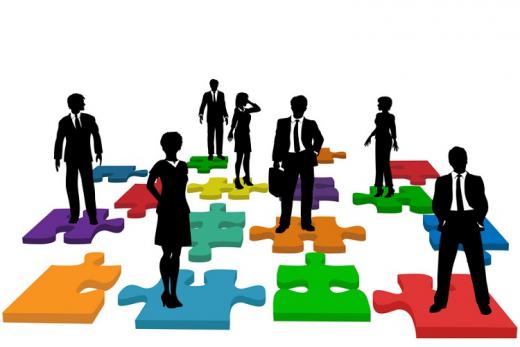 There is a significant breakdown in collaboration between two of the central components of the IT team: networking and security, according to Netskope’s research. While 49% of security teams and 44%...
May 10, 2021
137
0