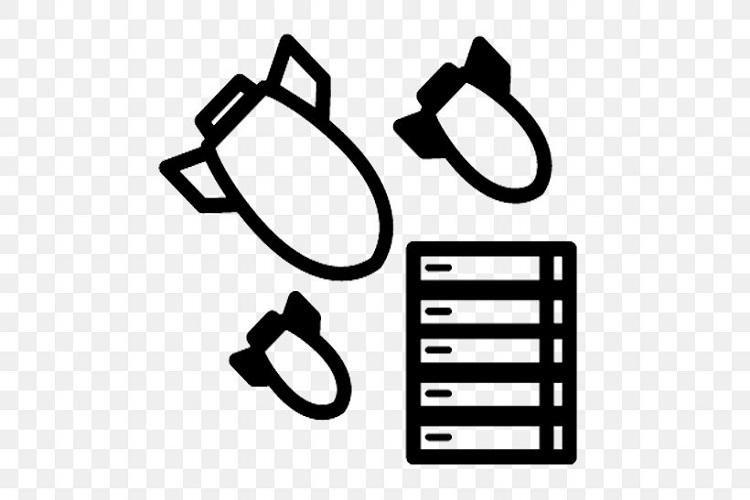 The number of DDoS attacks in the second quarter of 2020 increased three-fold in comparison to Q2, 2019, according to Kaspersky’s Q2, 2020 DDoS Attacks Report. The figure is almost the same as the number of DDoS attacks in Q1, 2020. Kaspersky experts believe the rise in malicious activity can be attributed to the impact of COVID-19, as both cybercriminals and their targets have had to reconsider their summer plans.

The pandemic, and subsequent social distancing restrictions, have significantly changed people’s lives. In particular, many people feel concerned about travelling or are simply unable to do so. So, many are either spending their days off in “staycation” mode or have cancelled their scheduled holidays. And this change in vacation plans has had unexpected consequences - including an increased number of DDoS attacks.

These results contradict the annual trends that Kaspersky researchers usually find. Normally, the number of DDoS attacks varies depending on the season. The beginning of the year usually sees a higher amount of DDoS, as it is a peak season for business, and in late spring and summer, the number of attacks begin to decrease. For example, the number of attacks in Q2, 2019 fell by 39% compared to figures for Q1, 2019, and in 2018 the difference between the two quarters was 34%.

This trend is reflected in the number of commands received by bots from C&C servers, which were intercepted and analyzed by the Kaspersky DDoS Intelligence system. Broadly, the average number of attacks registered daily in the second quarter increased by almost 30% compared to what happened in Q1. Also, the biggest number of attacks per day was almost 300 in Q2 (registered on April 9), while in Q1, 2020 the record was 242 attacks.

“This year, people have not been able to enjoy a normal holiday season as many regions have kept COVID-19 lockdown measures in place. This has left more people than usual still depending on online resources for both personal and work-related activities, making this summer a busy period for online businesses and information resources. As a result, we saw unprecedented activity in the DDoS market. And so far, there is no reason to predict a decline,” comments Alexey Kiselev, Business Development Manager on the Kaspersky DDoS Protection team.

To help organizations protect themselves from DDoS attacks during the vacation season, Kaspersky recommends the following measures: