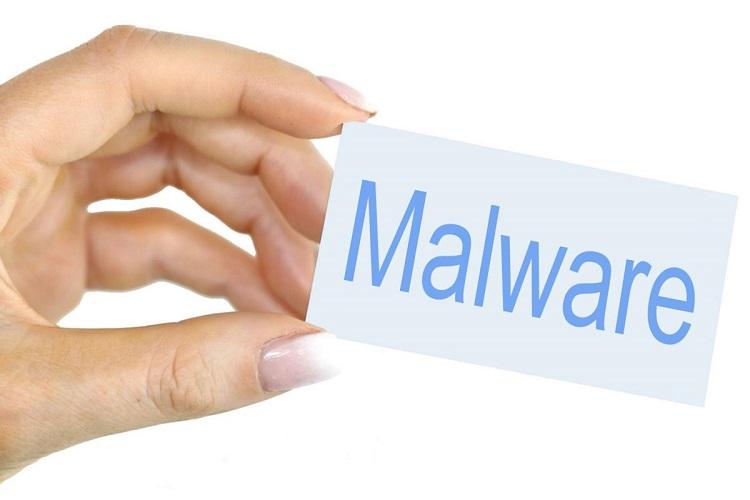 Several malicious spam campaigns are distributing the Ursnif banking trojan, which caused it to jump up 19 places to 5th in the Top Malware list, doubling its impact on organizations worldwide, according to Check Point Research’s latest Global Threat Index for May 2020.

The Ursnif banking trojan targets Windows PCs and is capable of stealing vital financial information, email credentials and other sensitive data. The malware is delivered in malicious spam campaigns via Word or Excel attachments. The new wave of Ursnif trojan attacks – which saw it enter the Top Malware index’s top 10 for the first time – coincides with reports about the demise of one of its popular variants, Dreambot. Dreambot was first spotted in 2014 and is based on Ursnif’s leaked source code. As reported since March 2020, Dreambot’s backend server has gone down, and no new Dreambot samples have been seen in the wild.

Meanwhile, the well-known banking trojan Dridex, which entered the malware top 10 for the first time in March, continued to have a significant impact throughout May, remaining in 1st place for the second month running.The most prevalent mobile malware families also completely changed in May, with Android malware that generates fraudulent revenue from clicking on mobile adverts dominating the mobile index – showing how criminals are trying to monetize attacks against mobile devices.“With the Dridex, Agent Tesla and Ursnif banking trojans all ranking in the malware top 5 in May, it is clear cyber criminals are focusing on using malware that enables them to monetize their victim’s data and credentials,” said Maya Horowitz, Director, Threat Intelligence & Research, Products at Check Point.  “While COVID-19-related attacks have fallen, we have seen a 16% increase in overall cyber-attacks in May compared to March and April, so organizations must remain vigilant by using certain tools and techniques, especially with the mass shift to remote working, which attackers are taking advantage of.”

* The arrows relate to the change in rank compared to the previous month.

This month, the top three malware families completely changed, with PreAmo in 1st place as the most prevalent Mobile malware, followed by Necro and Hiddad. 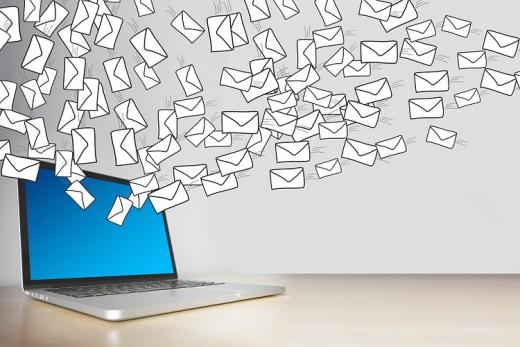 While the COVID-19 outbreak has disrupted the lives and operations of many people and organizations, the pandemic failed to interrupt the onslaught of spam and phishing emails targeting people’s...
Sep 22, 2020
416
0

Only 12% of CISOs are considered “highly effective”: Gartner