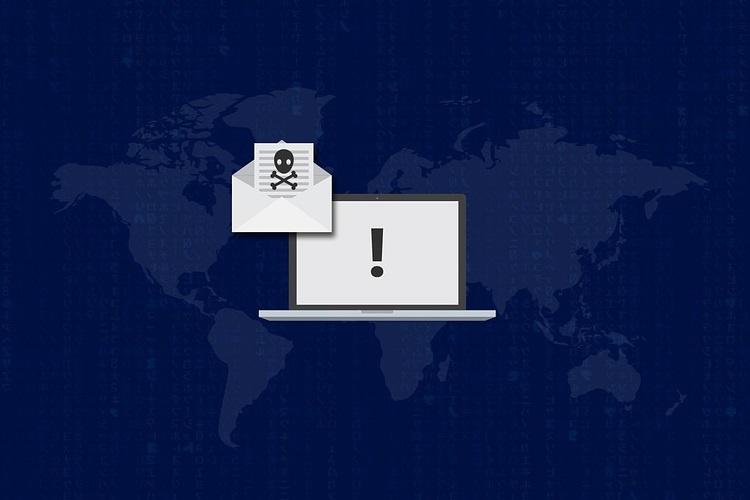 Emotet was the leading malware threat for the fourth month running, and was being spread during January 2020 using a Coronavirus-themed spam campaign, according to Check Point Research’s Global Threat Index for January 2020.

The emails appear to be reporting where Coronavirus is spreading, or offering more information about the virus, encouraging the victim to open the attachments or click the links which, if opened, attempt to download Emotet on their computer. Emotet is primarily used as a distributor of ransomware or other malicious campaigns.

January also saw an increase in attempts to exploit the ‘MVPower DVR Remote Code Execution’ vulnerability, impacting 45% of organizations globally. This rose from being the third most exploited vulnerability in December to the top position this month. If successfully exploited, a remote attacker can exploit this weakness to execute arbitrary code on the targeted machine.

“As with last month, the ‘most wanted’ malicious threats impacting organizations continue to be versatile malware, such as Emotet, XMRig and Trickbot, which collectively hit over 30% of organizations worldwide,” said Maya Horowitz, Director, Threat Intelligence & Research, Products at Check Point. “Businesses need to ensure their employees are educated about how to identify the types of topical spam emails that are typically used to propagate these threats, and deploy security that actively prevents these threats from infecting their networks and leading to ransomware attacks or data exfiltration.”

xHelper retains its 1st place in the most prevalent mobile malware, followed by Guerilla and AndroidBauts. 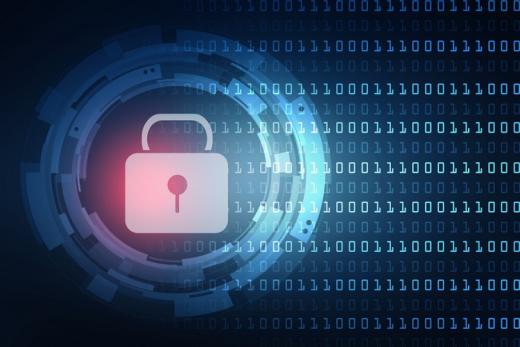 Enterprises with outdated technology can lose 47% more money when they suffer a data breach compared to those who update everything in a timely manner, according to Kaspersky’s report, titled How...
Dec 04, 2020
423
0

Gaming and attack surfaces: what you need to know