What exactly is prompting India, Inc. to go for these defense personnel as CISOs? 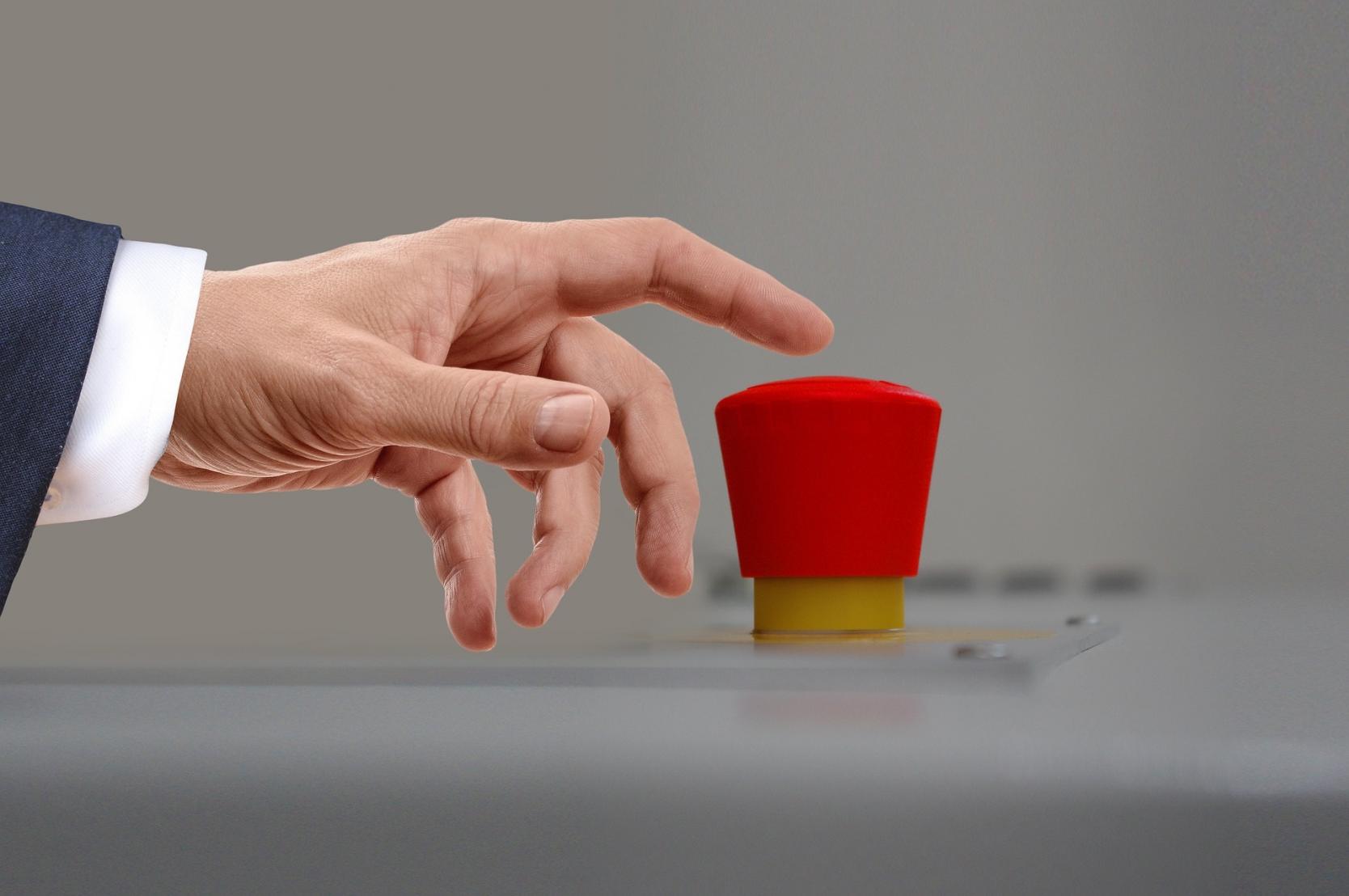 There are close to a dozen CISOs in Indian industry—who have served in Indian the defense forces—namely the Indian Army and Indian Navy.Somehow, we do not see many ex-Airmen in the list.

But what exactly is prompting India, Inc. to go for these defense personnel as CISOs?

On the face of it, many say current cyber threats require a real combat mindset that comes naturally to the defense personnel.

But a more plausible explanation was given by a chief risk officer. He said it is the need to ‘break away from the clutches of enterprise IT’.

Some companies believe the arm’s length distance between CIOs and CISOs—as mandated by regulators in certain sectors like banking and insurance—is the right model to ensure organizational security. Most other competent security professionals are from enterprise IT. It is only the defense personnel who come from outside this domain and yet have the required technical expertise.

Whatever it is, at present fauji CISOs seem to be ruling the CISO-dom. Here is a list of handful of CISOs.

Viargra On Line In Ont.

Viargra On Line In Ont.

can you go blind using viagra

i use it order cialis canada

i use it order cialis canada

how to test generic viagra