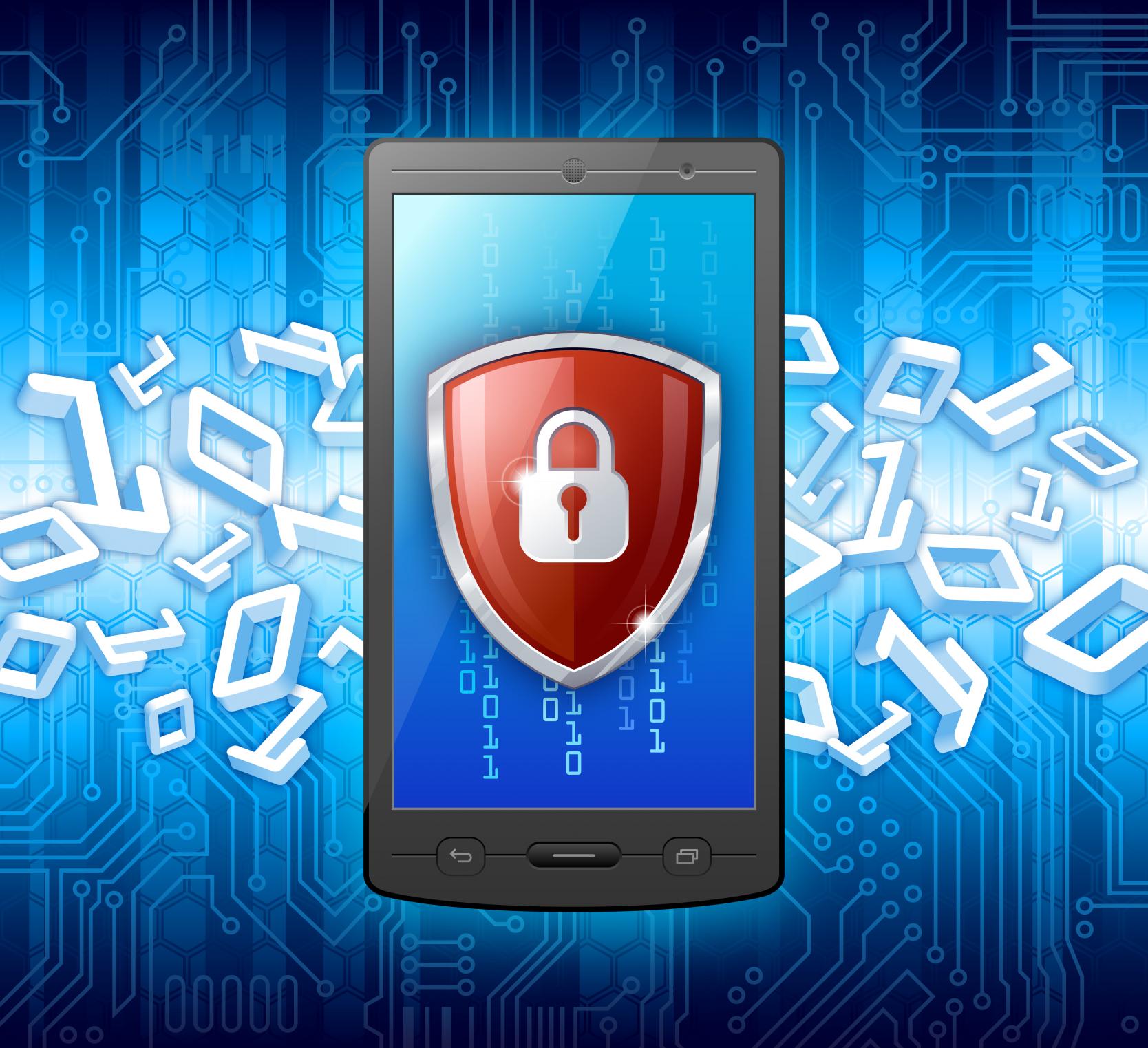 91% of businesses in India say their organization is at risk because of the complexity of business and it operations, which is above the APJ average of 85% and the worldwide average of 83%, according to a global study by Citrix and Ponemon Institute, titled The Need for a New IT Security Architecture. The report also covers global trends in IT security risks and reasons why security practices and policies need to evolve in order to deal with threats from disruptive technologies, cybercrime and compliance.

As a country in the throes of digitization, cyber security is one of the most hotly debated topics in India and according to research firm Gartner, the IT security market in India is estimated to grow up to USD 1.24 billion in 2017. The Indian Government's push towards digitization of data and transactions in order to fuel growth has in turn made it more vulnerable to cyberspace threats and attacks. As such, recent years have seen the cyber security market grow substantially to keep up with the digitization agenda.

“With an increasing number of traditional businesses taking the digital route, workspaces are no longer confined to the four walls of an office. While this shift has made the modern workforce more flexible and productive, it has also brought along its own set of security concerns. For modern enterprises, security management and protection of data is an integral business function and no longer an IT task”, said Parag Arora, Country Head and Area Vice President, Citrix, India.

Complexity continues to drive Shadow IT in India: