99% of CEOs believe India’s economic growth will improve over the next 12 months, finds PwC 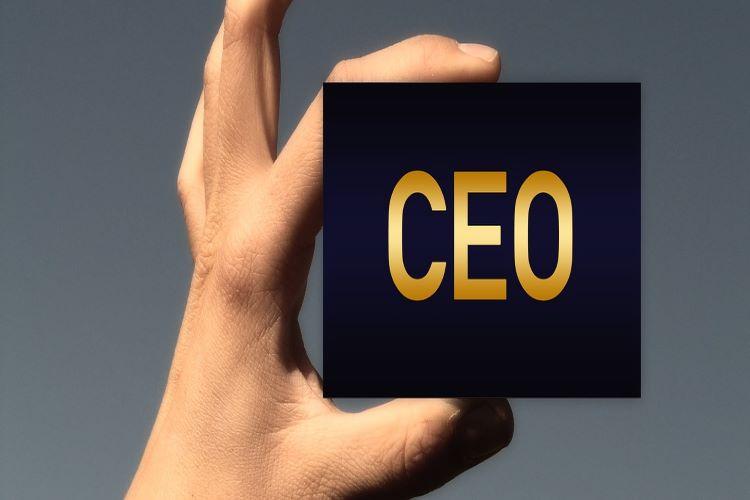 In India, while 99% of chief executive officers are confident that the country’s economic growth will improve over the next 12 months, 94% of CEOs (as against 88% last year) feel that global growth rates are poised to increase, Also, more than 95% of India CEOs – many of whom lead private equity firms and technology firms – are confident about their respective company’s prospects for revenue growth over the next 12 months and three years, as stated by the 25th Annual Global CEO Survey by PwC.

As a part of its survey, PwC polled 4,446 CEOs across 89 countries and territories between October-November 2021, including around 77 CEOs from India.

77% of global CEOs believe global economic growth will improve the highest share since 2012. India CEOs too remain optimistic about their near-term economic prospects.

The optimism notwithstanding, there are challenges facing CEOs today – be it their net-zero commitments, cyber risks, or geopolitical conflict with the two emerging US-centric and Chinacentric blocks. Increasingly, CEOs need to create sustained outcomes for multiple stakeholders whose interests are not always aligned. Yet, the imperative to take decisive action has perhaps never been as strong. Business as usual isn’t mitigating the climate crisis or bridging the socioeconomic divide.

About 89% of Indian CEOs are concerned about health risks, 9% higher than their global counterparts. This is perhaps an indication that business leaders would like to exercise caution when it comes to making early investment and business decisions, despite vaccination drives worldwide, the survey said.

While for the most part, CEOs globally are at least as optimistic as they were last year about the prospects for economic growth in 2022, the optimism of India CEOs, up from 88 per cent last year, stands out at 94 per cent.

Sanjeev Krishan, Chairman of PwC in India, said that while Omicron has cast a shadow and CEOs are focused on the health and safety of their employees at the moment, their confidence and optimism over the past one year is a testimony to the resilience of Indian companies.

The vigour with which most Indian business leaders took the challenges brought in by the pandemic head on, coupled with the will to emerge stronger in the face of adversity, has led to sustained growth for businesses in India, he said.

"Perhaps owing to the futuristic groundwork done during the difficult times, 97 per cent of India CEOs are confident about their own company’s prospects for revenue growth not only in the near term but also over the next three years,” he said.

Last year, 70 per cent of India CEOs viewed the pandemic as a top threat to growth while 62 per cent considered cyber threats as an impediment to growth.

This year, 15 per cent of CEOs in India are apprehensive about cyber risks hindering their company’s ability to raise capital.

"India CEOs also agree that cyber risks could cause severe revenue disruptions, with 64 per cent of respondents fearing a breach could hinder sales of products or services. Besides business disruptions, 47 per cent of chief executives believe cyber threats could impede their ability to develop products and services,” the survey said.