Companies are likely not taking the optimal economic strategy with their investments, which should vary greatly from company to company based on their size, type of information that exists and the diligence of security staff 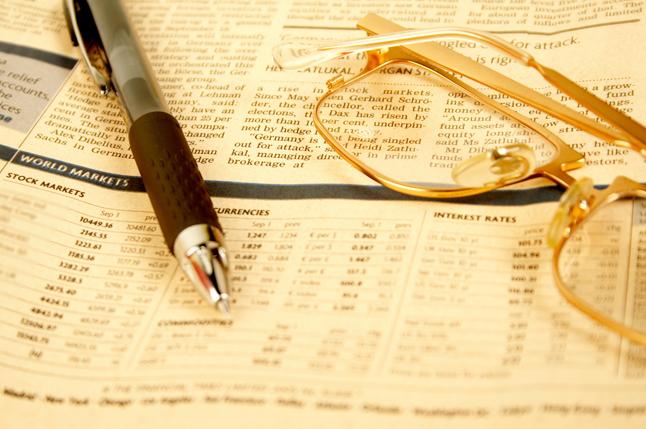 An report by economic and cybersecurity experts at RAND has found that CISOs often face a chaotic and confusing landscape when deciding the most efficient and cost-effective way to manage the risks posed by security to their business. Most troubling, the research indicates that many companies are spending increasing amounts on cybersecurity tools, but are not confident that these investments are making their infrastructure secure.

The explains how CISOs can better understand the variables that most influence the cost of managing cybersecurity risk holistically, and the different decisions they can make to protect their organizations. RAND has developed a heuristic economic model that maps the major factors and decisions that influence the cost of cyber-risk to organizations. Juniper Networks believes there are five major factors, confirmed by RAND’s model, that companies should strongly consider as they evolve their security postures:

Many Security Tools Have a Half-Life and Lose Value: Attackers are constantly developing countermeasures to new detection systems such as sandboxing or anti-virus technologies. This dynamic ultimately drives up the amount companies must spend on security technologies to maintain the same level of protection. RAND’s model projects that over 10 years the effectiveness of these technologies that face countermeasures falls by 65 percent. Companies must carefully evaluate the new tools they invest in, choosing those not prone to countermeasures, and focus on improving security management, automation and policy enforcement across the corporate network.

The Internet of Things (IoT) is at a Crossroads: According to RAND, IoT will have an impact on overall security costs; however, it’s unclear if it will be positive or negative. If security technologies and management are properly applied to IoT, companies could actually see savings in the long run. On the other hand, if companies struggle to apply security controls effectively, RAND’s model suggests that the introduction of IoT would increase the losses that companies experience due to cyber-attacks by 30 percent over the course of 10 years.

Investing in the Workforce Leads to Fewer Costs Over Time: Companies can benefit greatly in making people-centric security investments, such as technologies that help automate security management and processes, advanced security training for employees, and hiring additional security staff.

There is No One-Size-Fits-All: Companies are likely not taking the optimal economic strategy with their investments, which should vary greatly from company to company based on their size, type of information that exists and the diligence of security staff. Specifically, RAND found small to medium-sized businesses benefit most from basic tools and policies, while large organizations and high-value targets require investments in a full range of policies and tools given the likelihood that they will be targeted by an advanced attack.