391 per cent increase in unique malicious applications during 2014, says a report. 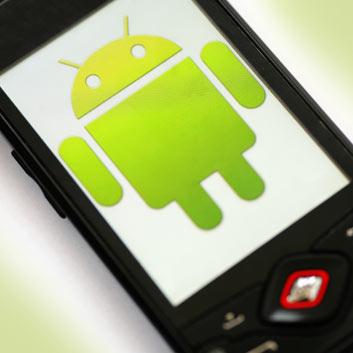 A report by Pulse Secure Mobile Threat Center research facility found there continues to be an increase of Android developed malware in an attempt to turn a profit. The research also illustrates that in 2014, nearly one million (931,620) unique malicious applications were produced, representing a 391 percent increase over 2013.

The report also found significant takeaways for enterprises, highlighting that many organizations have attempted to embrace BYOD with Mobile Device Management (MDM) suites or capabilities, but are being met with resistance from users because personal devices are falling under the control of enterprise administrators.

In 2015, enterprises should expect to see a shift from trying to manage and secure an entire mobile device via MDM to one of employing workspaces to secure only portions of the device that access and store corporate data.