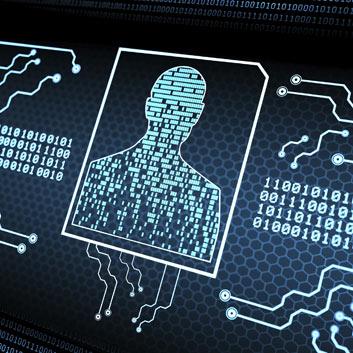 CIO have watched data security rise on their list of priorities as the number of sophisticated, targeted cyberattacks continue to escalate. To educate audiences who are tasked with thwarting attacks, Trend Micro has released an educational simulation, ‘Targeted Attack: The Game’, designed to highlight the security challenges faced when real-world business demands must be constantly weighed against security, risk and of course a diminishing budget.

“Regardless of industry, or size of the organization, it is crucial to understand that it is no longer a question of ‘if,’ but ‘when’ a cyberattack will occur,” said Rik Ferguson, vice president of security research, Trend Micro. “Embracing this reality and being prepared to immediately assess and react will help achieve favorable outcomes.”

This fictional simulation helps players better understand and dissect aspects of these attacks in a real-time scenario. By placing the decision-making process in the hands of users, they will have a sense of the urgency and implications that could occur in the real-world.

Modeled after the “Choose Your Own Adventure” book series from the 1980s, ‘Targeted Attack: The Game’ places players in the role of a CIO at a global corporation who has been alerted to a detected attack. To maneuver through the stimulation’s multiple stages, players must make critical decisions involving internal security teams and communications teams, as well as the CEO.

“As demonstrated in the simulation, it is vital that companies invest in proper tools to mitigate potential risks and include security teams in decision making processes early to determine the appropriate strategy and resources necessary to reduce fallout from a cyberattack,” said Ferguson.