New Technology to Secure Both Legacy and New Critical Infrastructure

Called CIP, the solution works by separating the security management functions of the platform from the operational applications, allowing the operational layer to be robustly secured, monitored and managed. 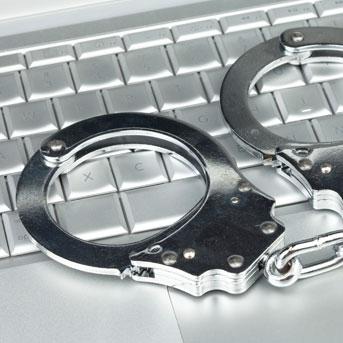 Intel Security announced a technology platform that could secure both legacy and new capabilities within the electric power grid. The new solution, Intel Security Critical Infrastructure Protection (CIP), was developed in collaboration with the Department of Energy-funded Discovery Across Texas smart grid project including deployment at Texas Tech University, and is a joint project of Intel Security and Wind River.

Intel Security CIP works by separating the security management functions of the platform from the operational applications, allowing the operational layer to be robustly secured, monitored and managed. While sophisticated and extensive, the solution is also easy to use, cost-effective and can work for both new and legacy infrastructure. Intel Security CIP can be applied with little or no changes to business processes or application software, and can be retrofitted onto many existing systems.

Protecting the security of the power grid, which is critical to a nation’s ability to function, has long been an Intel Security priority. In 2011 and 2010 the company sponsored two global studies on the security of the grid with the Center for Strategic and International Studies (CSIS), the number one ranked think tank in the U.S. for defense and national security by the Lauder Institute at the University of Pennsylvania.

“The risk of cyberattacks on critical infrastructure is no longer theoretical, but building security into the grid is challenging due to the amount of legacy infrastructure and the importance of availability of service,” said Lorie Wigle, Vice President of Internet of Things Security Solutions for Intel Security. “Traditional security measures such as patching and rebooting are often inappropriate for the grid, so we set out to design something entirely different that could be non-invasive but simultaneously robust.”

Intel Security CIP provides a secure managed platform that includes fundamental protection building blocks such as device identity, malware protection, data protection and resiliency – all tailored to today’s machine-to-machine environments. The technology also holds promise beyond the power grid and could be equally effective for departments of defense, the oil and gas industry and medical applications, among other uses.

Worldwide spending on security products and services will see solid growth in 2020 as organizations invest in solutions to meet the needs of a much larger remote workforce and a wide range of...
Aug 14, 2020
366
0