CyActive identifies the top five malware that returned the highest ROI for hackers with the least effort per dollar - achieved by recycling code and using the same methods from previous malware attacks to once again inflict damage. 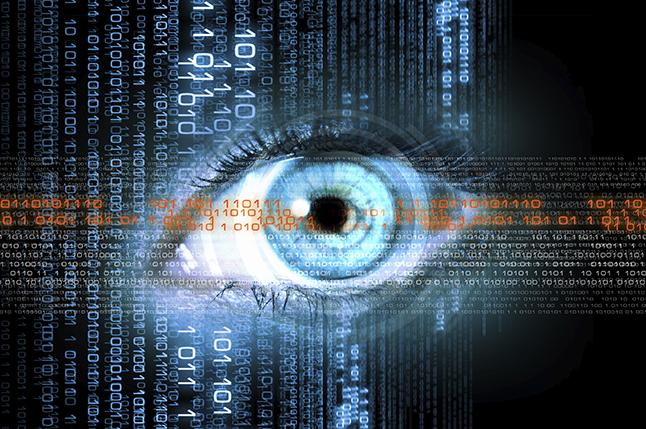 The report shares which malware gave cyber criminals the biggest bang for their buck by recycling code and methods from previous malware to gain access to the most coveted cyber targets.

1st place: Snake - Most advanced malware of the group, active the longest (since 2005), and includes 12 reused components

While typical rankings of worst security breaches focus on the financial consequences of the most infamous hacks and the headlines generated by them, this report focuses on the degree to which these breaches could have been avoided, and the ease with which recycled malware is used to achieve maximum impact.

The analysis reveals a harsh investment asymmetry, wherein the cost and effort of attacks continues to plummet for hackers, while the financial and manpower investments to detect and prevent attacks sharply increase.

"Some of the worst attacks of this year could have been avoided, saving companies, governments and consumers millions of dollars," said CyActive Co-founder and CEO Liran Tancman.

The analysis, which covers malware that wreaked havoc on financial institutions, retailers and governments, sheds light on the phenomenon of reuse, and how simple it can be for attackers to cause millions of dollars in damage for a mere fraction of the cost of cyber-defense.

"This analysis makes clear how important it is for the cyber security community to focus on predictive, proactive measures to stem the tide of attacks, rather than solely reacting to them," says Shlomi Boutnaru, CyActive Co-founder and CTO.