Relying on markers rather than signatures, the system detects and block network-based attacks of all types, including both “zero day” events as well as the endless variants of existing vectors 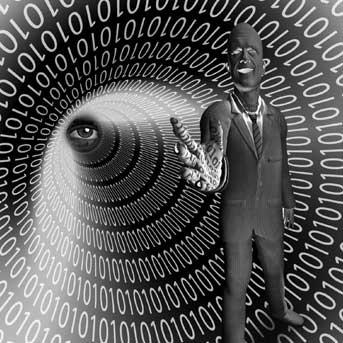 After two years of testing in real-world deployments and at West Coast Labs, digital security vendor TrustPipe emerged from stealth mode today to introduce its marker-based security technology –offering an alternative to signature- and heuristic-based security, and helping to make computers and other devices virtually hack-proof.

Founded by Silicon Valley veterans with deep experience in network security, TrustPipe’s patented approach constitutes a breakthrough in protecting computing devices from hacking. Relying on markers rather than signatures, the system is able to reliably detect – and block – network-based attacks of all types, including both “zero day” events as well as the endless variants of existing vectors.

“The primary purpose of network security is to keep users safe, and by that metric the security industry has largely failed,” said TrustPipe founder and Chief Scientist Kanen Flowers, who was also the founder of nCircle Network Security, acquired last year by Tripwire. “The cause is certainly not a lack of effort, but rather that the approaches used are conceptually flawed. Actually solving the user’s problem required fundamental rethinking.”

TrustPipe’s patented, marker-based security technology has been subjected to rigorous lab and real-world testing for more than two years, during which it has been 100 percent effective: no system protected by TrustPipe has been compromised, and there have been no false positives or false negatives, says TrustPipe. Equally important, TrustPipe technology has successfully protected against every “zero day” event, including high-visibility ones such as Heartbleed and Shellshock.

TrustPipe also announced today a reseller agreement with NCR’s Telecom and Technology business, a global leader in consumer transaction technologies with a presence in 180 countries worldwide (direct and distributors). NCR will distribute, install and manage enterprise implementations of TrustPipe, beginning with TrustXP – a special version of TrustPipe designed to harden and extend the life of the approximately 300 million Windows XP computers still in use around the world.