WatchGuard Firebox M400 and M500 appliances, based on the latest Intel Pentium and Intel Celeron Processors, are up to 61 percent faster than competing solutions, says WatchGuard. 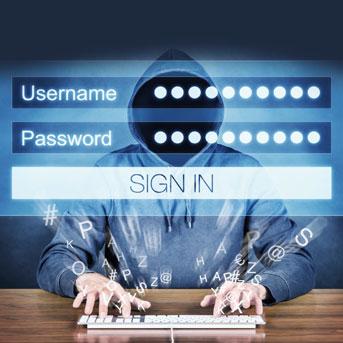 Based on the latest Intel Pentium and Intel Celeron Processors, the NGFW and UTM are up to 61 percent faster than competing solutions, and up to149 percent faster performing HTTPS inspection, says WatchGuard.

Recent industry reports focus on the rise of encrypted traffic and the importance of addressing threats within those encrypted streams.

According to Gartner, "With more and more encrypted traffic, this trend is likely to expand rapidly. Gartner believes that, in 2017, more than half of the network attacks targeting enterprises will use encrypted traffic to bypass controls, up from less than five percent today. "

"The demands facing mid-size and distributed enterprise networks in India are the same as those faced by large enterprise networks just a few years ago," said Scott Robertson, Vice President APAC & Japan for WatchGuard Technologies. "With the growth in encrypted traffic, combined with Internet traffic increasing at 21 percent and connection speeds climbing at 42 percent , businesses are demanding firewalls that can keep pace,” he adds.