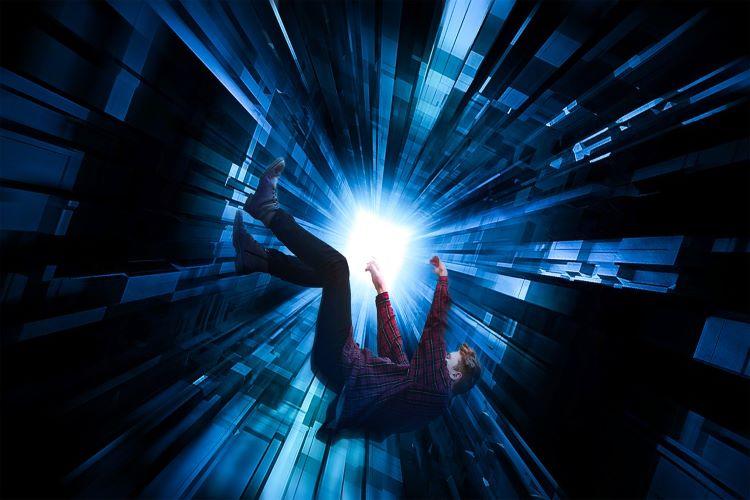 The Global Risk Report (GRR) 2022 released last week by the World Economic Forum (WEF) has not listed any of the technological risks as top long-term risks, though the report calls it ‘a possible blind spot in risk perceptions.’

The report is based on WEF’s annual Global Risk Perception Survey (GRPS), which gathered insights from nearly 1000 global experts and leaders.

When asked to identify the most severe risks on a global scale over the next 10 years, the respondents chose five environmental risks, three societal risks and one risk each in the category of geopolitical risks and economic risks. Three environmental risks – climate action failure, extreme weather and biodiversity loss rank as the top three global risks over the next 10 years. The annual GRR classifies risks into five types of risks: economic, environmental, geopolitical, societal and technological.

Technological risks had been featuring among the most likely global risks for the last seven years – from 2014 to 2021.

While in earlier years, the reports projected an annual risk horizon, ranking all risks on two broad parameters - likelihood of occurrence (most likely) as well as potential impact (most impactful) – this year, it has projected the biggest risks according to their time horizons. It lists top 10 risks in 0-2 year horizon, 2-5 year horizon and 5-10 year horizon.

When asked which risks worsened since the start of COVID-19, as many as 12.4% answered cybersecurity failure, making it 7th most worsening risk. About 10.5% said digital inequality has become a worse risk in that period.