An estimated 37 per cent of the world's population – or 2.9 billion people – have still never used the Internet. 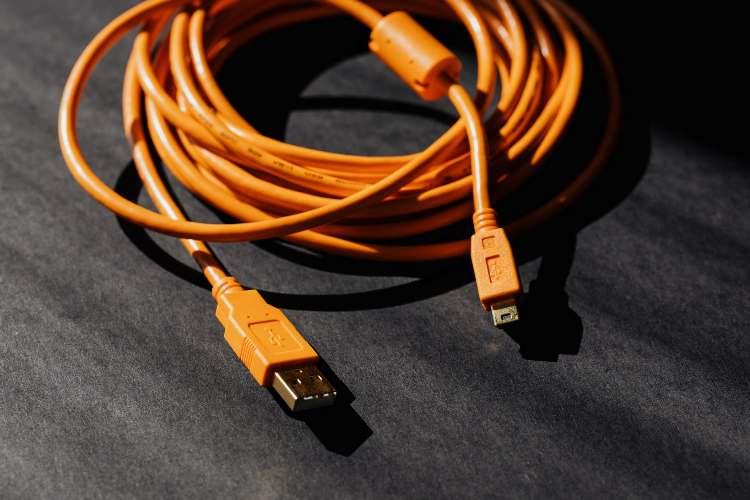 Of the 2.9 billion still offline, an estimated 96 per cent live in developing countries. And even among the 4.9 billion counted as 'Internet users', many hundreds of millions may only get the chance to go online infrequently, via shared devices, or using connectivity speeds that markedly limit the usefulness of their connection, reveals new data from the  International Telecommunication Union (ITU).

ITU, the United Nations specialized agency for information and communication technologies (ICTs), also reveals that the estimated number of people who have used the Internet surging to 4.9 billion in 2021, from an estimated 4.1 billion in 2019.

“While almost two-thirds of the world's population is now online, there is a lot more to do to get everyone connected to the Internet," said ITU Secretary General Houlin Zhao.

The unusually sharp rise in the number of people online suggests that measures taken during the pandemic – such as widespread lockdowns and school closures, combined with people's need for access to news, government services, health updates, e-commerce and online banking – contributed to a 'COVID connectivity boost' that has brought an estimated 782 million additional people online since 2019, an increase of 17 per cent.

What it means for sustainable development

The 2021 edition of Facts and Figures, ITU's annual overview of the state of digital connectivity worldwide, shows the number of Internet users globally growing by more than 10 per cent in the first year of the pandemic – by far the largest annual increase in a decade.

Strong growth since 2019 was largely driven by increases in developing countries, where Internet penetration climbed more than 13 per cent. In the 46 UN-designated Least Developed Countries (LDCs), the average increase exceeded 20 per cent.

“A vast 'connectivity chasm' remains in the LDCs, where almost three quarters of people have never connected to the Internet. Women in LDCs are particularly marginalized, with roughly four out of every five still offline," said Doreen Bogdan-Martin, Director of ITU's Telecommunication Development Bureau.

Many of these 'digitally excluded' face formidable challenges including poverty, illiteracy, limited access to electricity, and lack of digital skills and awareness.

“Digital solutions would be needed to re-energize sustainable development and help put countries back on track to meet the UN Sustainable Development Goals (SDGs) for 2030.Unfortunately, the communities identified in the 2030 Agenda as most at risk of being left behind are the very same communities now being digitally left behind." Bogdan-Martin added. 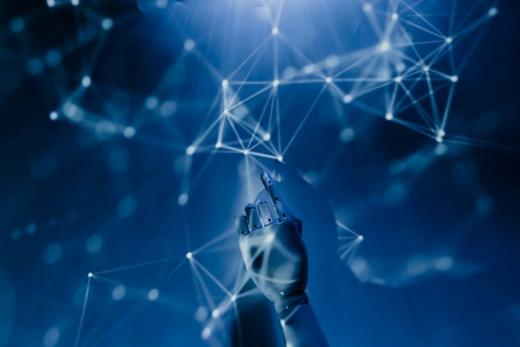 When organizations first started shifting core applications to Software-as a-Service (SaaS), they took a cavalier approach to data backups. Most simply relied on their SaaS provider’s recycle bins to...
Jan 27, 2022
121
0