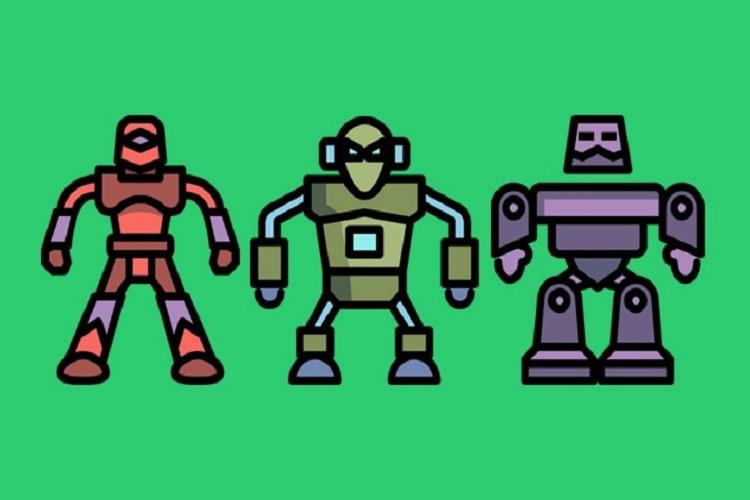 Global organizations are struggling to maintain consistent application security across multiple platforms, and they are also losing visibility with the emergence of new architectures and the adoption of Application Program Interfaces (APIs), according to Radware’s 2020-2021 State of Web Application Security Report. A major factor in these challenges was the need to adjust rapidly to a new remote working and customer engagement model that resulted from the pandemic, leaving decision makers little or no time to conduct adequate security planning.

According to Michael Osterman of Osterman Research, “With 2020’s rapid cloud migration, we were surprised to see the pervasiveness across organizations of dangerous levels of insecurity in mobile and cloud-based apps, as well as APIs.”

“With more than 70% of respondents reporting that their production apps have already left the data center, ensuring the security and integrity of these data and applications is becoming more challenging, particularly in multi-cloud environments,” said Gabi Malka, Chief Operating Officer for Radware. “This migration, in combination with an increased reliance on APIs and the addition of unsecured mobile apps, has been a boon to criminals, leaving them ahead on the cyber security curve. While respondents who have already moved to the public cloud and have several apps exposed to APIs seem to understand the risks, those that haven’t seem perilously complacent.”

Among specific findings in the report are the following:

API’s Are the Next Big Threat

There is a growing dependence on, and increased reliance on, web-enabled applications in the form of APIs. A wide variety of sensitive data types are processed by APIs, such as user credentials, payment information, social security numbers, etc. API abuses are expected to become the most frequent attack vector. As such, API security is the most critical hole enterprises should patch in 2021.

Bot management is also a major concern because enterprises are not prepared to properly manage bot traffic. While web application firewalls offer important defensive capabilities to detect and prevent attacks against APIs and the like, bot management tools offer a robust defense against sophisticated bot attacks. And they give security teams a better grasp on dealing with a variety of threats and attacks.

The report revealed that only 24% of organizations have a dedicated solution to distinguish between a real user and a bot. Moreover, only 39% of those surveyed have confidence in their understanding of what’s going on with sophisticated bad bots.

Mobile apps played a critical role during 2020 as most information workers were shifted to at-home work, and as most use mobile apps for entertainment, social interaction, education, and shopping. However, mobile app development is highly insecure. This is true, in part, because mobile apps are more commonly developed by third parties.

This research found that only 36% of mobile apps have security fully integrated, and a large proportion have either minimal or no security (22%). As a result, until mobile apps security is treated seriously, we expect to see more – and more serious – incidents that use the mobile channel for attacks. That in turn will likely put more pressure on enterprises to secure mobile apps and not leave consumer data exposed to hackers.

Security Staff Is Not the Prime Decision Maker

Despite the threats outlined in the report, security is not a first priority in application development practices. In approximately 90% of surveyed organizations, security staff are not the prime influencer on application development architecture nor the budget. Some 43% of companies surveyed said security should not interrupt the end-to-end automation of the release cycle. This creates a situation in which the very people responsible for security have little control over how apps are developed.

The most common Bot attack is Denial-of-Service, taking different shapes. Some 86% said they have experienced such an attack, with a third of them reporting weekly occurrences and 5% seeing them daily. Denial-of-service at the application layer is frequently in the form of HTTP/S floods. Nearly 60% of organizations experience an HTTP flood at least once per month or more. 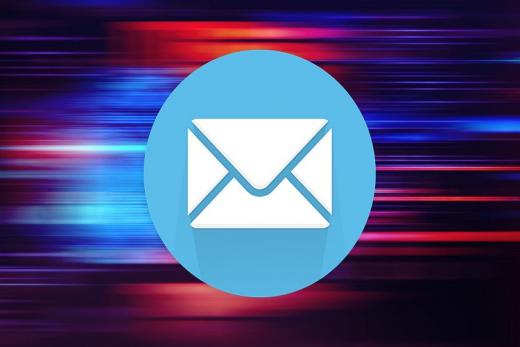 95% of IT leaders say that client and company data is at risk on email, according to Egress’ 2021 Data Loss Prevention Report. In addition, an overwhelming 83% of organizations have suffered data...
Mar 01, 2021
151
0

How Artificial Intelligence is helping fend off cyberattacks