One in three IT environments vulnerable to Ripple20 threat: Study 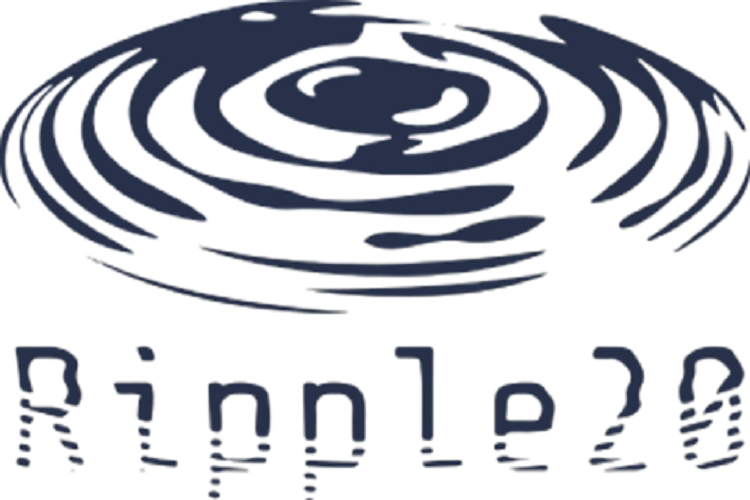 Ripple20 vulnerabilities can cause a massive impact if affected software goes undetected and unpatched, according to ExtraHop’s study. Analyzing data across its customer base, ExtraHop threat researchers found that 35% of IT environments are vulnerable to Ripple20. The Ripple20 threat is a series of 19 vulnerabilities found in the Treck networking stack, a low-level TCP/IP software library developed by Treck that is commonly used by device manufacturers across many industries, including utilities, healthcare, government, and academia. The impact of this threat "ripples" through complex software supply chains, making it a difficult vulnerability to mitigate.

The JSOF threat research organization found the Ripple20 vulnerability (CVE-2020-11901) in June 2020, and unveiled the details to impacted device manufacturers and security vendors to give them ample time to deploy patches and create detections before releasing their findings to the general public. The ExtraHop threat research team studied customer data and discovered vulnerable software in one out of every three IT environments. With industry average dwell times hovering around 56 days, these devices are a ticking time bomb if left alone. ExtraHop experts predict that this exploit will be widely used by attackers as an easy backdoor into networks across industries around the globe.

"The devices that utilize the Treck stack are far-reaching with the potential for vast exploitation," said Jeff Costlow, CISO, ExtraHop. "A threat actor could conceivably use this vulnerability to hide malicious code in the embedded devices for an extended period of time, and traditional endpoint or perimeter security solutions like EDR or NGFW will not have visibility into this set of exploits."

Visibility and behavioral analysis of managed and unmanaged devices, including IoT, and visibility into unusual activity from potentially exploited devices within an organization's east-west traffic, are table stakes for a secure network. Organizations can take a number of steps to help mitigate the risk from Ripple20.