26.5% of all online transactions were fraud and abuse attempts in the first quarter of 2020, which is a 20% increase over the previous quarter 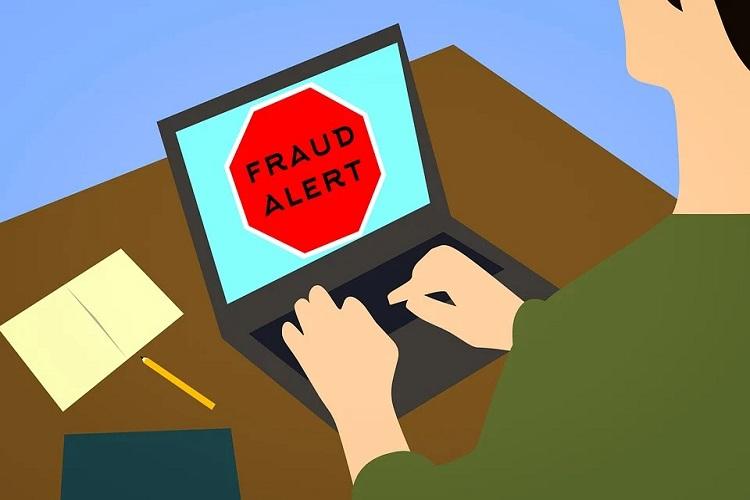 26.5% of all online transactions were fraud and abuse attempts in the first quarter of 2020, which is a 20% increase over the previous quarter, according to Arkose Labs’ Q2 2020 Fraud and Abuse Report.

With COVID-19 restricting face-to-face interactions across the globe, consumer behavior is in flux and digital transactions are on the rise. Organized fraud operations have been quick to mobilize, targeting spikes in digital activity.

The report revealed that the United States emerged as the top originator of cyberattacks, with attack levels increasing 20% since the previous quarter. There was a sharp increase in attacks originating from other well-established economies, such as the United Kingdom, Germany, and Canada.

The speed at which the cybercrime ecosystem adapts to changing socio-economic circumstances is highlighted by changing attack methods. Earlier in the quarter, Arkose Labs detected a sharp decline in human-driven attacks originating from low-cost ‘sweatshop’ resources. This is attributed to early lockdowns in traditional fraud hubs within Asia.

Major spikes in fraudulent activity at the end of the quarter, once lockdowns were in full force, were largely driven by automation. Automated attacks are easier to scale up quickly, allowing fraudsters to quickly take advantage of the changing digital landscape.

However, localized pockets of sweatshop-driven activity show that economic hardships will lead to new fraud hubs emerging. For example, there was a sharp spike in human-driven fraud originating from Italy and Peru directly after lockdowns were announced. Just as the corporate world adjusts to working from home, so does the world of fraud – tapping into an increasingly distributed network of resources to carry out attacks.

“COVID-19 is shaping up to be the next big impetus for digital transformation across industries, as widespread lockdowns and social distancing mandates increase global reliance on the digital economy,” said Vanita Pandey, VP of Strategy at Arkose Labs. “As face-to-face interactions dwindle, digital attack vectors are multiplying at a record rate, creating almost perfect working conditions for fraudsters, who are grasping every available opportunity to exploit both individuals and enterprises during the crisis.”

With changes in consumer behavior due to COVID-19 varying drastically across the industries, fraudsters are shifting their focus accordingly. Top targets for online fraud in the COVID-19 era include:

Based on trends from the first quarter of the year, Arkose Labs outlines several predictions on the ongoing effects of COVID-19 on fraud and transaction patterns:

“We have a mission at Arkose Labs to rid the world of the scourge of fraud, spam, and abuse in all its forms, and never has our mission been more vital than in today’s turbulent world,” said Pandey. “With businesses and consumers facing serious hardships at this time it is imperative that the business and fraud prevention community step up to protect consumers from the added strain of identity abuse, fraud and scams.”

Based on actual user sessions and attack patterns from January through March, 2020 Arkose Labs Fraud and Abuse Report analyzed number transactions spanning account registrations, logins and payments across the financial services, ecommerce, travel, social media, gaming and entertainment sectors. The findings investigate the mechanics of attacks originating from automated bots, humans and ‘sweatshops,’ which represent large groups of low-paid workers who carry out launch attacks or make fraudulent transactions on behalf of fraudsters.