Indian consumers most open to sharing their data, for personalized experience: Study 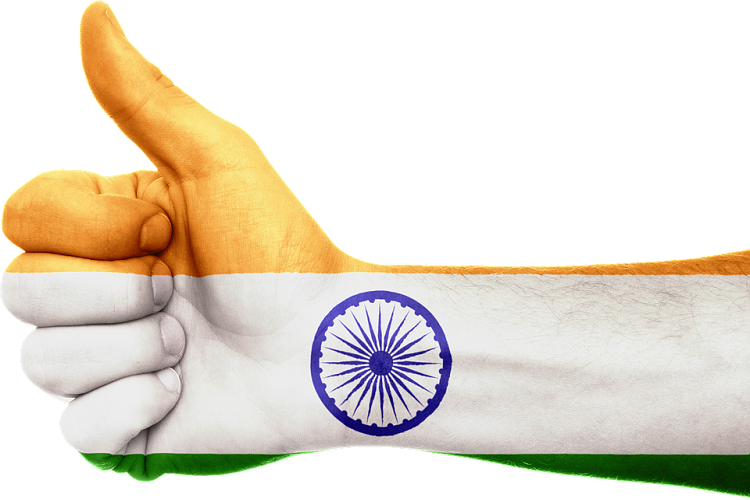 Indian consumers are the most open when it comes to sharing their data with brands, finds  a Verizon survey of 6000 consumers across 15 major countries. This openness, however, is not coming from ignorance about issues and complexities of data sharing, but rather with an expectation that they will get more intuitive, personalized user experience, in return. In fact, India is the only country in Asia Pacific that attaches top priority to better experience; all other APAC countries rate discount as the top benefit for sharing their data.

So open are Indian consumers that as many as 20% of them would share their data with companies without needing to know in advance how it would be used. This is two and half times of the global average of 8% such consumers.

Yet, Indian consumers are also the “most punishing to companies which misuse its data and suffer a breach, which is essential to bear in mind when operating in the country,” says the report.

According to the research, conducted by Longitude, a Financial Times company, APAC consumers, as such, are by far the most optimistic and forward thinking on CX, when compared to the rest of the world.

When it comes to sharing their data, APAC consumers are more open than those in Europe, the Middle East and Africa (EMEA) and the Americas. Consumers in APAC are the least skeptical when it comes to how companies usethat data – fewer than two thirds (62%) of APAC consumers think that companies are asking for their personal data for their own gain, rather than to serve consumers better. By comparison, nearly three quarters of consumers think the same in Europe (74%) and the Americas (71%).

Consumers in APAC may be the freest with their data – but they won’t give it away for nothing. Some 38% of consumers in APAC would allow car insurers to track their driving, so long as they received lower premiums in return. Some 43% would permit restaurants to track their location if it meant they got better discounts, and 31% would even let retailers track their social media so long as it generated recommendations for them.

Almost half (47%) of APAC consumers would be open to companies interacting with them in new ways, compared to just a third in Europe.

APAC consumers may share their data more freely but they will still drop brands which do not satisfy their customer experience expectations. The number-one thing which would make APAC consumers switch to a competitor is not being able to answer a problem or request the first time around (43%). This is narrowly followed by companies failing to adhere to their data privacy preferences (41%). In addition, APAC consumers have a zero-tolerance approach to security breaches – more than a third (34%) would avoid using a company if it suffered a high-profile data breach, the survey finds.

“The APAC region presents a ripe opportunity for brands wishing to increase their value to customers by leveraging their data. APAC’s forward thinking on CX means that it’s an ideal region for global brands to test out CX strategies, potentially trialing new methods of interacting with customers. This could be done to gauge success locally before considering a wider global rollout. Brands operating in APAC only can expect higher returns on their

CX strategy and enjoy a more engaged customer base. But for every opportunity there is a risk. Brands operating in APAC must respect the privacy of their customers and keep their data secure –if they don’t do this, they will destroy the major progress made so far,” the study concludes. 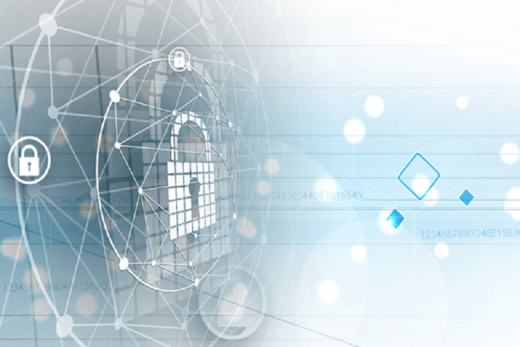 Cybersecurity investment will increase 10% globally in 2021, according to Canalys. Cybersecurity will remain a high priority this year, as the range of threats broadens and new vulnerabilities emerge...
Jan 20, 2021
163
0