Rise in cryptomining malware impacts more than 1 in 4 organizations: Report

According to Fortinet report, cybercriminals are evolving their attack methods to increase their success rates and to accelerate infections 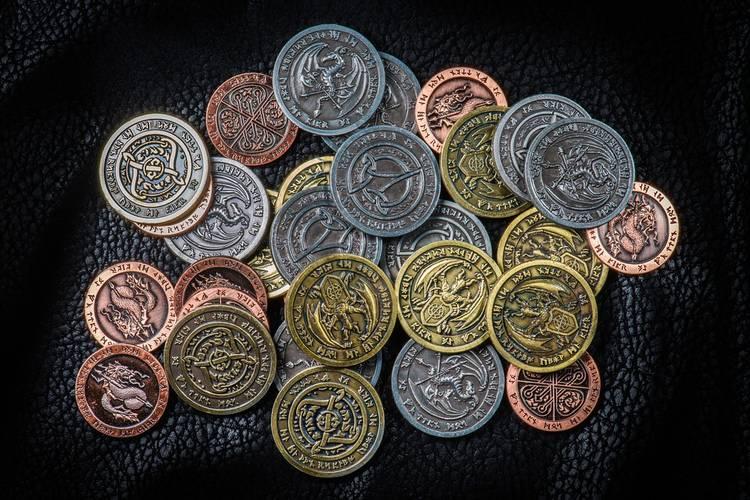 Cybercriminals are evolving their attack methods to increase their success rates and to accelerate infections, according to Fortinet’s Global Threat Landscape Report. While ransomware continues to impact organizations in destructive ways, there are indications that some cybercriminals now prefer hijacking systems and using them for cryptomining rather than holding them for ransom. Some of the key highlights of the report are:

Data indicates that cybercriminals are getting better and more sophisticated in their use of malware and leveraging newly announced zero-day vulnerabilities to attack at speed and scale. While the number of exploit detections per firm dropped by 13% in Q1 of 2018, the number of unique exploit detections grew by over 11%, and 73% of companies experienced a severe exploit.

The threat data in this quarter’s report reinforces many of the prediction trends unveiled by the Fortinet FortiGuard Labs global research team for 2018 demonstrating that the best defense against intelligent and automated threats is an integrated, broad, and automated security fabric. A highly aware and proactive security defense system is needed to keep pace with the next generation of automated and AI-based attacks.