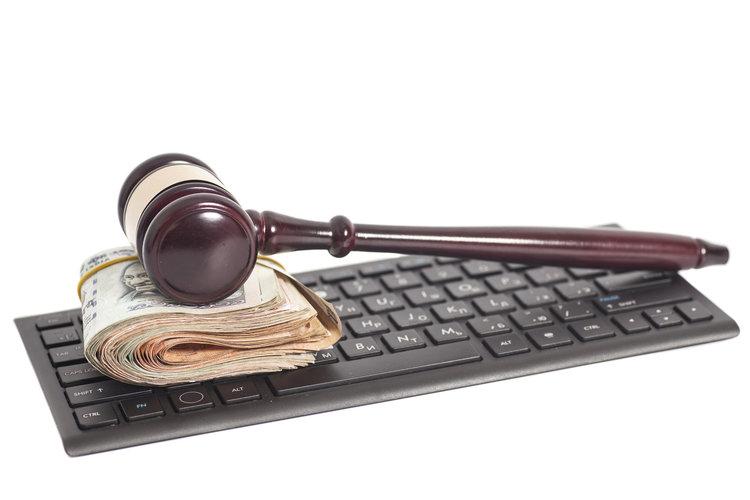 India needs a new set of cyberlaws that will comprehensively address various issues of security, privacy and freedom arising out of increasing digitalization of our lives, said Pavan Duggal, noted cyberlaws expert, speaking at the ongoing international conference on cyberlaw, cybercrime & cyber security in New Delhi.

Different countries are addressing the new needs by taking different approaches to legislate, he said. While Gemany has mostly focused on protection on critical information infrastructure, the core to Russia’s regulations seem to be around data localization; i.e ensuring that the data resides within its geographic boundaries.

“China,” Duggal said, “is addressing it most comprehensively by taking into account not just today’s issues but tomorrow’s as well.”

“The applicability of China’s laws extends from polar regions to outer space,” he said saying that the largest nation in the world is taking a proactive, forward-looking approach to legislation. “Legislate first and tackle the implementation issues as and when they come” has been China’s approach. “That, in my opinion, is the best approach,” he said.

National laws, Duggal said, are important but have their limitations because there is no boundary in the cyber world. “International cooperation is a must,” he said pointing out that some more sensitized countries such as US, UK, China and Russia have taken bilateral route to address the issues. Acknowledging the vision behind that approach, he, however said that a global approach is an imperative.

Duggal, in his address, presented a comprehensive list of areas where intervention of law may be required. Among other things, it included artificial intelligence, IoT, Big Data, mobility, payment, data protection, privacy protection and robotics.

Cyber sovereignty—where nations want to protect their sovereignty even in the borderless cyber world, can become a major concern for nations, going forward, he said.