From the Editor: Meet the Future Generals 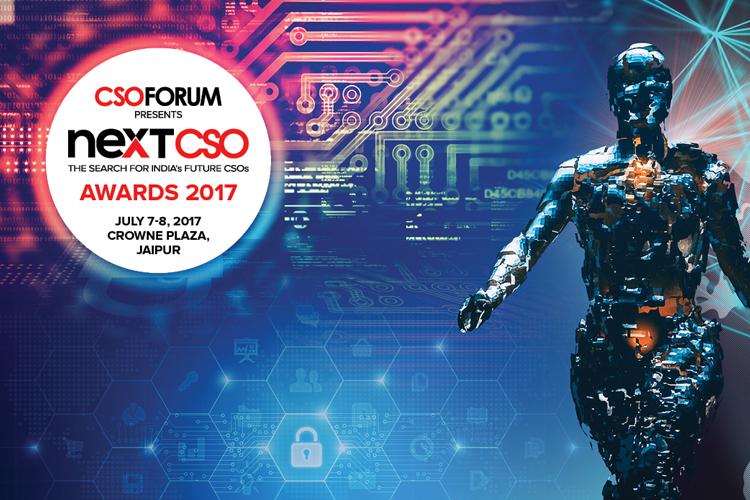 In 2015, C level American executives saw CISOs primarily as scapegoats who should be accountable in case of a major compromise. In a survey conducted in June that year, 47% such respondents described CISOs as those “who should be responsible for organizational data breaches.”

Two years and a few big breaches later, it is a completely different story. The CISO is now the prime protector of organizational information asset in an era where even the World Economic Forum identifies cyber attacks as a high-impact, high-probability business risk.

Yet, for the CISO, the task has not fundamentally changed. It has just become several times tougher. He was the warrior; he still is. But today, he enjoys a commander’s position. He is the General who has the task of protecting the organization from one of the biggest risk—the cyber risk.

The people that we celebrate in this issue are the future Generals. They have it in them to lead the battle as it becomes even tougher and more complex.

They have to probably do that in a new way—using automation, data, analytics. And would have to protect much more—not just computers, but oil fields, factories, city transport systems…you name it. Everything is now connected; everything susceptible to attacks.

They have been chosen by their seniors based on their work, their competence levels and their ability to be leaders. As you can see in our analysis, the NEXTCSO winners are not too different from the rest in terms of hard skills and operational competences. What sets them apart is their people connect, entrepreneurial ability, ability to innovate and communicate—in short their leadership ability.

That essentially is the big message. As automation replaces many manual tasks, newer technologies make it possible to do what is unimaginable today, today’s hard skills do not mean much tomorrow. 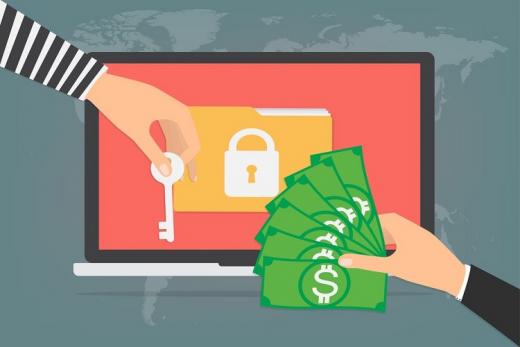 Increased phishing attacks, monetary gain and supply chain attacks have emerged as the key trends that characterised cybercrime for most of 2020, according to a new report from Keysight Technologies...
Apr 23, 2021
41
0