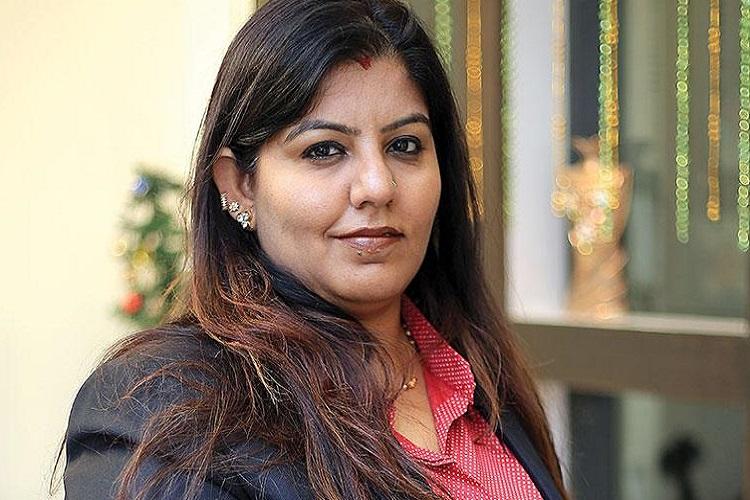 She was promoted to the new position in July this year.

Chatrath served as the Assistant Vice President - IT at Cryoviva Biotech & Lineage Healthcare from 2012 to 2017. She has worked extensively in understanding business requirements, performing gap analysis between goals and existing procedures sets, and designing process and system re-engineering to increase productivity and reduce costs thus delivering large projects within defined timelines and budgets.

Chatrath drove significant IT-based change programs across various functions and managed IT infrastructure, IT outsourcing, vendor, IT service delivery and IT security. She has also been involved in Disaster Recovery Planning and Risk Assessment. 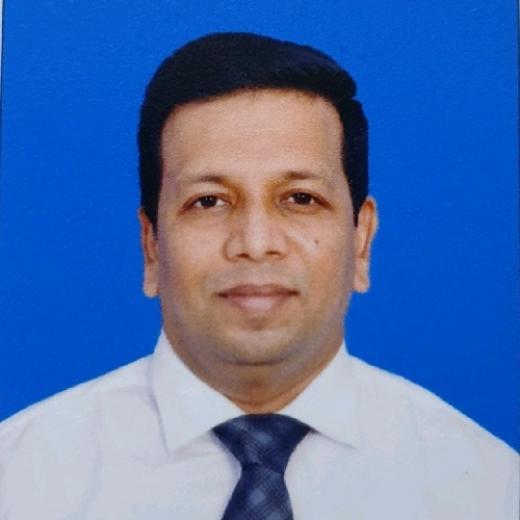 Darshan Chavan has joined as CISO at Canara Robeco Asset Management Co. Immediately prior to this, he was Information Security Officer at SBI Mutual Fund. Earlier, he was associated with RMF, Sify, K...
Nov 24, 2021
345
0

Are you ready to face the next-level cybersecurity threats?