Indians sensitized to cybercrime possibility, but do little about it 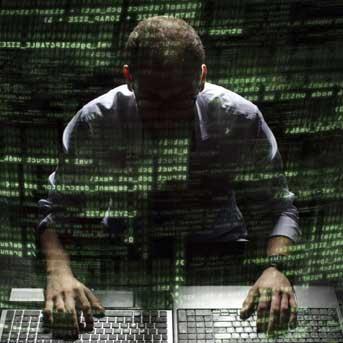 Indian consumers affected by cybercrime lost on average 29.6 hours and INR 16,558, finds a new study by Norton. This is in comparison to an average of 21 hours and INR INR 23,878 (USD 358) across 17 countries researched by the security firm.

The research reveals fairly high degree of awareness about cybercrime among consumers in India. As many as 60% respondents said they worry about actually experiencing, largely because they have seen it happening. One in two persons have either experienced it or know someone who has.  Interestingly, 54 percent of Indians believe it’s more likely their credit card information will be stolen online than from their wallet.  Close to two in three (64 percent) think storing their credit card and banking information in the cloud is riskier than not wearing a seatbelt.

“Our findings reveal that consumer reservations are indeed grounded in reality. In the past year, 48 percent of India’s online population or approximately 113 million Indians were affected by online crime,” said Ritesh Chopra, Country Manager, India, Norton by Symantec.

“Despite the threat of cybercrime in India, it hasn’t led to widespread adoption of simple protection measures to safeguard information online, with almost one in four Indians sharing passwords as a common practice,” he said.

Not surprisingly, the research finds that the younger generation is more reckless. Four in 10 Millennials believe that they aren’t “interesting enough” to be a target of online crime. In reality however, more than seven in 10 Millennials in India have ever experienced a form of cybercrime; with every second Millennial (54 percent) experiencing it in the last 12 months alone.

But in reality, most are not passing the most basic requirement of online security: password use.

Of those using passwords, less than half (41 percent) always use a secure password – a combination of at least eight letters, numbers and symbols. Worryingly, over one in three do not have a password on their smartphone or desktop.