Data Breach in H1 2015: Some Positive Signs but India in Top Incidents List

Malicious outsiders account for most of the data breach 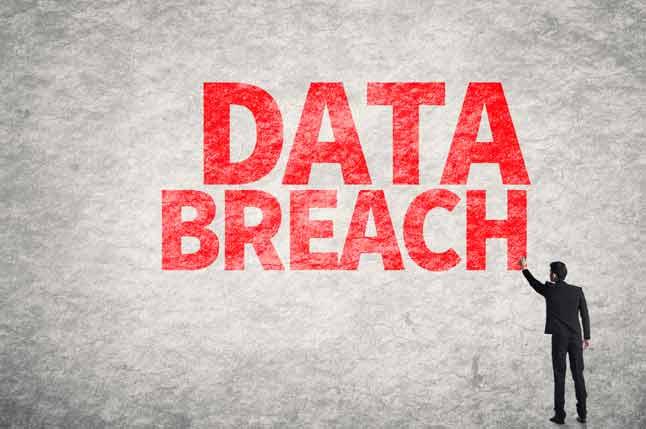 As many as 888 data breach incidents occurred globally in the first six months of 2015, compromising 246 million records, according to the latest Breach Level Index published by digital security company Gemalto. Top 10 breaches accounted for 82% of all compromised records.

The Gemalto report also gives insights into type of data breaches. Massive 53% of the data breaches were identity thefts while 22% were attacks to gain financial access.

Healthcare saw the maximum number of breach incidents, accounting for 34% of all such incidents. It was closely followed by government that accounted for 31% of breaches while technology industry accounted for 15% of such breaches. Retail (8%) and education (6%) were the other major victims. Interestingly, the financial services segment accounted for just 1% of the breaches—a testimony to the success of their security and compliance policies.